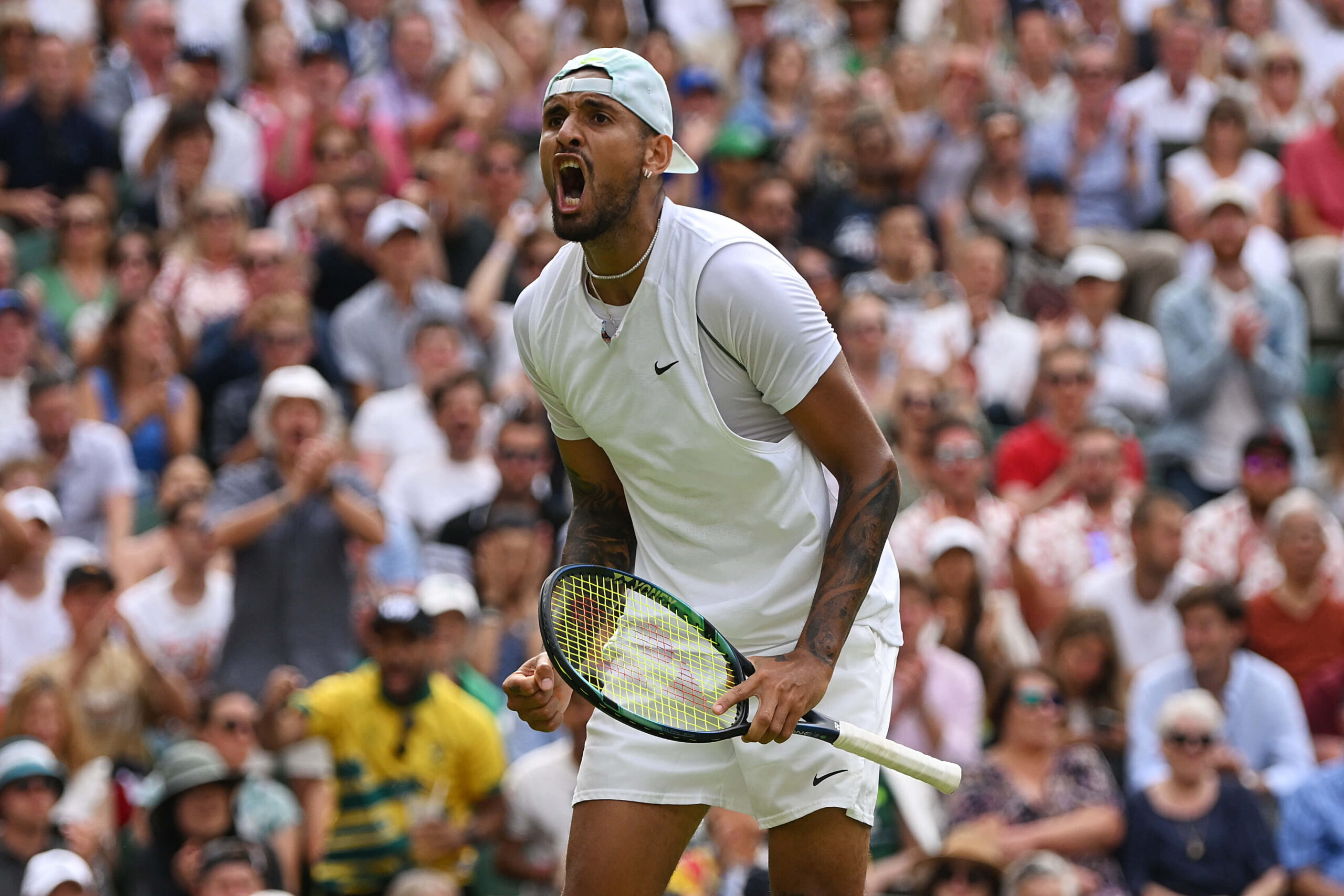 Tennis superstar Nick Kyrgios admits he is hugely relishing a chance to showcase his talents to new fans of the sport in Saudi Arabia next month.

The 27-year-old Australian will visit the country for the first time to compete at the Diriyah Tennis Cup presented by Aramco taking place just outside Riyadh on December 8-10 – the second edition of the event.

„I’ve never been before and I’m going with my girlfriend so yeah, we’re very excited to see what it’s about. I’ve got a very close family friend who lives there and he only speaks very highly about Saudi. I’m super excited to get there.”

Following a memorable 2022 season, the charismatic Kyrgios feels its important to take tennis to new markets with many fans in Saudi Arabia set to watch a professional event for the first time.  Kyrgios is part of a world class field of twelve preparing for a new season’s first major in Australia with competitive tennis heading to Diriyah for three days across singles and doubles. The likes of Alexander Zverev, Danil Medvedev, Andrey Rublev and Cameron Norrie have also been announced In the field.

„I’m always looking forward to play these sort of events, it’s very important for the fans to be involved, “ added Kyrgios.

„Personally, I love going to places where they may not know so much about tennis and going there to try and draw some attention and get them to enjoy it, I think that’s important. When I retire from tennis I want to know that I left a mark and made a lot of new fans of the sport.

The Australian number one’s stellar season included reaching the final at Wimbledon and the last eight at the US Open. A new mindset and fresh approach on tour has seen one of the sport’s biggest names string together his most consistent results in years – including a victory at August’s Washington Open.

“I think before the season started, I was having a conversation with myself that I wanted to kind of reinvent myself on the tour, said Kyrgios.

“I feel like the last couple of years with covid and everything that was going on, I really felt like I kind of lost my identity a little bit on the tennis circuit and this year I kind of reminded everyone that I’m still one of the best players in the world and was able to do that on the big stage, obviously Wimbledon, US Open, and I also won a title. I guess I had a little moment with myself at the start.

Kyrgios’ most memorable moment in 2022 was undoubtably reaching his first grand slam final where he lost to Novak Djokovic in four pulsating sets in July.

“Going into the Wimbledon final, I couldn’t sleep, I think I had about 2 hours sleep. It was everything I had ever worked for and was taught, everything my family had sacrificed, it was all for that moment. There’s no bigger stage than Wimbledon, I think people that don’t know tennis, they know what Wimbledon is. If you win Wimbledon, you become tennis immortality and I was one match away, two sets away so it was definitely an experience that I’ll never forget. It’s made me hungrier, it’s made me want success more, I learnt a lot.”